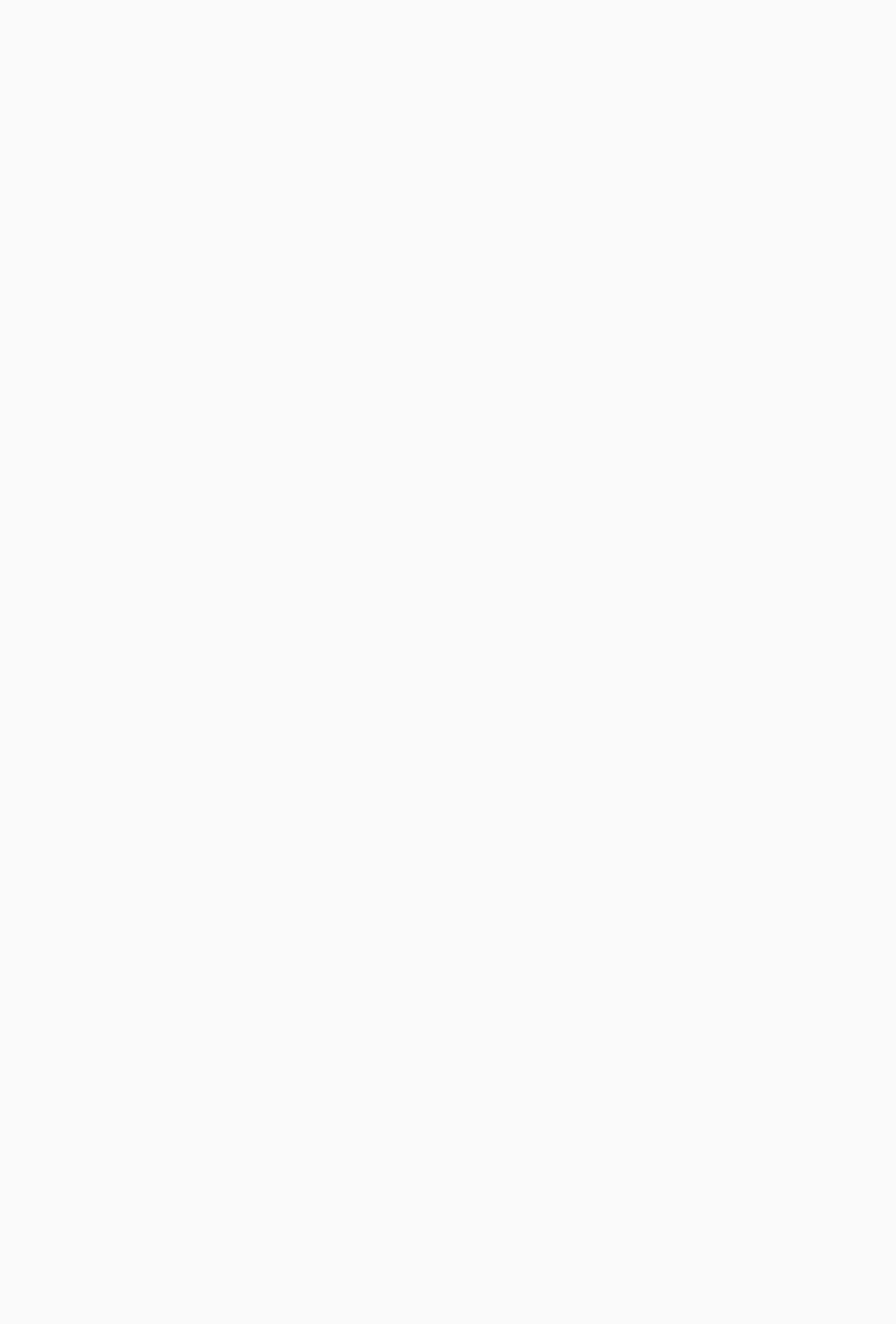 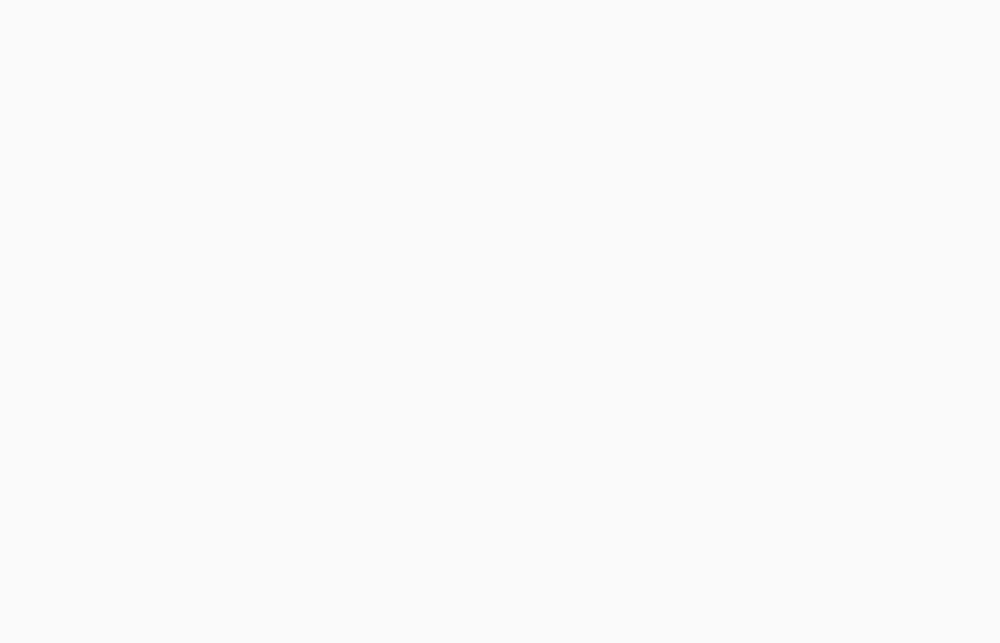 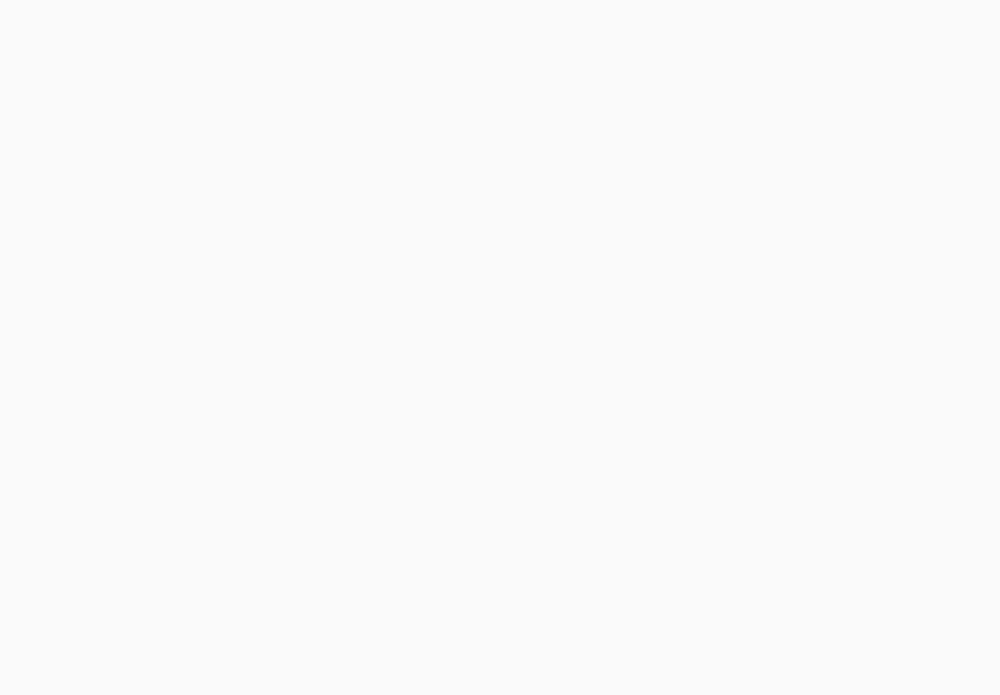 <The Moon and The Fountain>

There was a petite forest where the moon can look down the day of all the animals and trees from his house. And in the forest was a small fountain that looked up at the moon every day and kept trying to be calm to make no waves so that it could contain the moon in itself.

The moon cherished such a fountain and kept pouring endless diamond-like moonlights every night.

Then one summer day, the rainy season continued and it rained every day, making the moon’s bright sight dark so it could not see the small fountain.

Worried that a pile of dirt might have flowed down and buried the fountain, Moon threw himself into the water, not the pieces of moonlight that he poured every day.

Unlike what the moon was worried about, which made its eyes closed tight, inside the fountain was no darkness and cold, but something warm and radiant lights were running into the eyes of the moon.

Opening its eyes carefully amid unexpected heat, the moon was surprised by the pool of lights. What embraced the moon, who left its house above the sky in worry about the fountain, enchantingly were the pieces of moonlight that he had been pouring so far.

Meeting each other like that, the moon and the fountain overlapped as one with no gaps and filled each other. 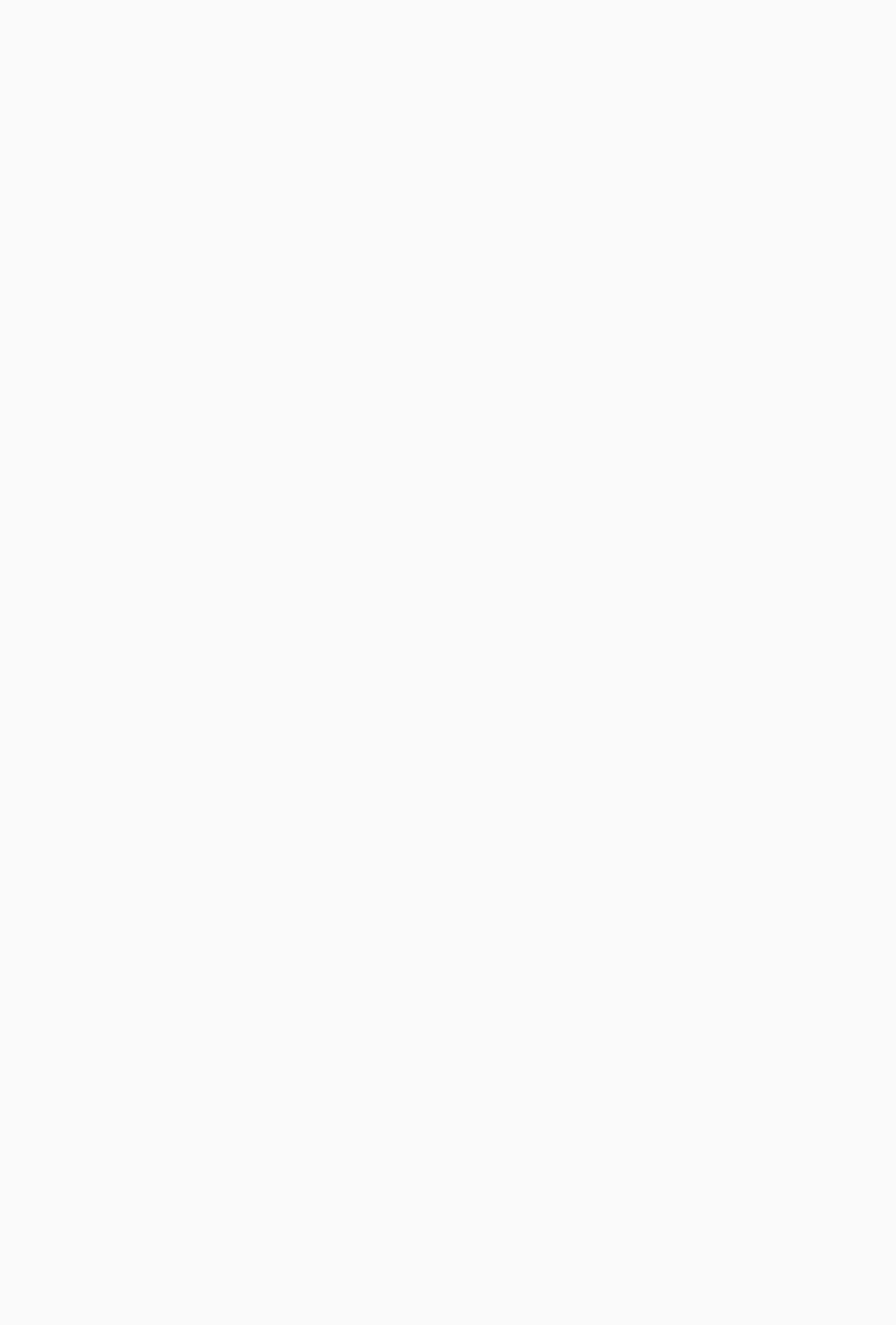 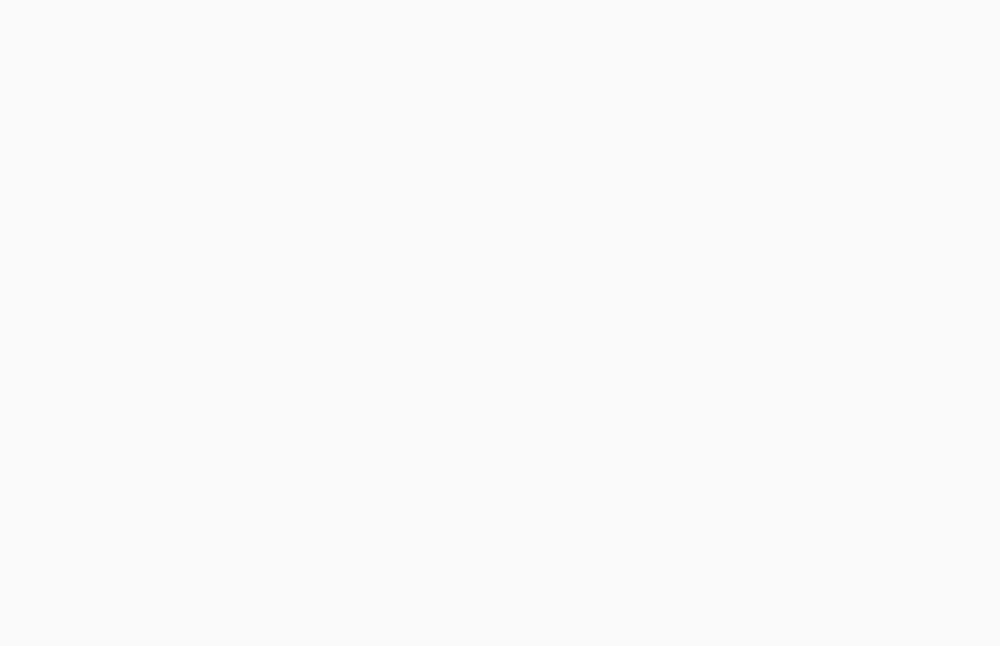 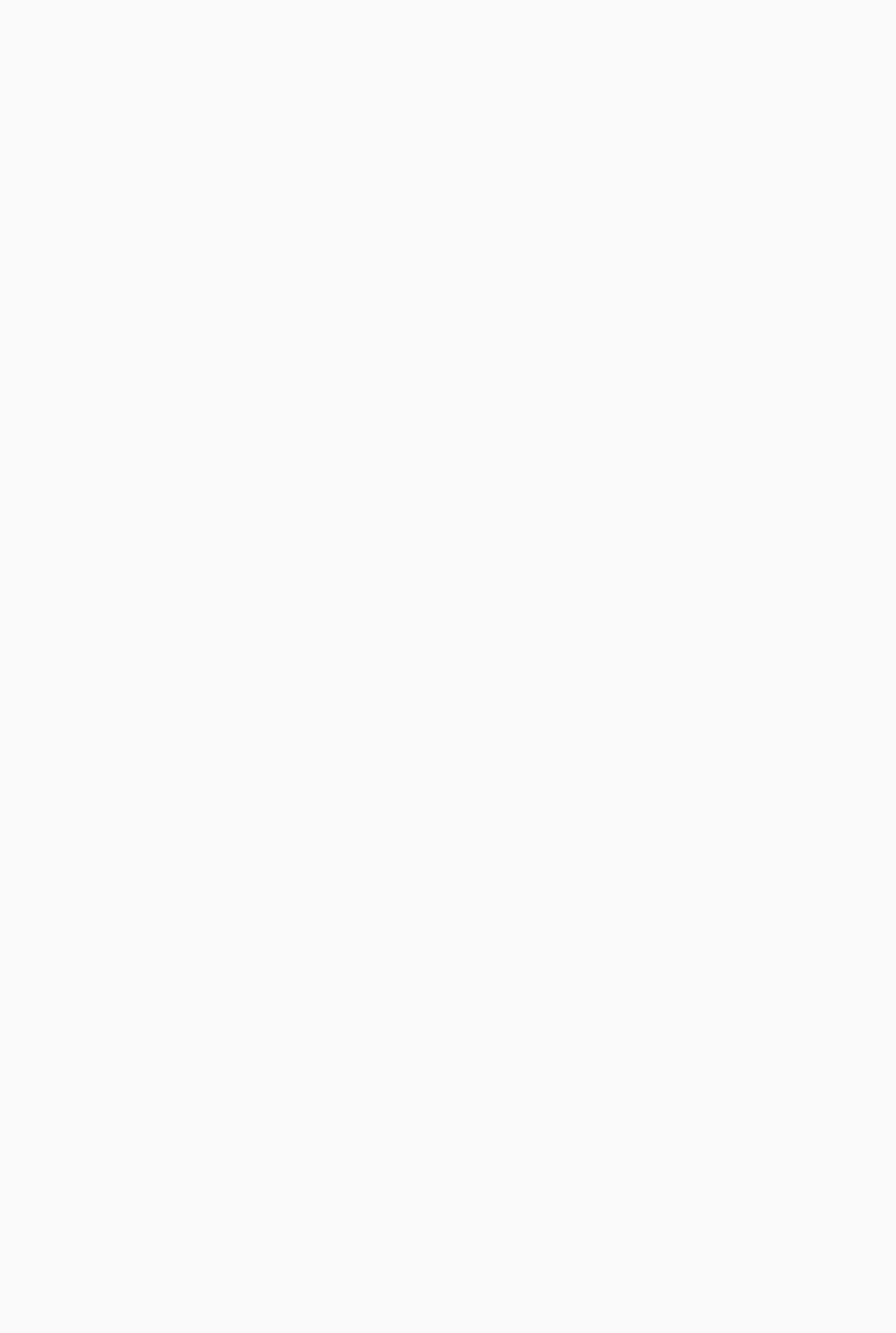